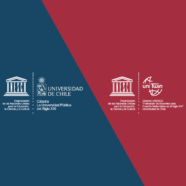 In this first instance, Salomé Martínez, Director of the Education Area of the Center for Mathematical Modeling and full professor at the University of Chile, gave a talk on “Training teachers for the education of the 21st century: Collaboration between CMM-Edu and the Ministry of Education to innovate in the teaching of mathematics”. The meeting also brought together as guests Andrés Bernasconi, Director of the Center for Educational Justice at Pontificia Universidad Católica de Chile, Sylvia Eyzaguirre, Researcher at Centro de Estudios Público, and Valentina Quiroga, Former Undersecretary of Education (2014-2018), from Universidad Tecnológica Metropolitana.

Watch the video recording of this seminar on YouTube: 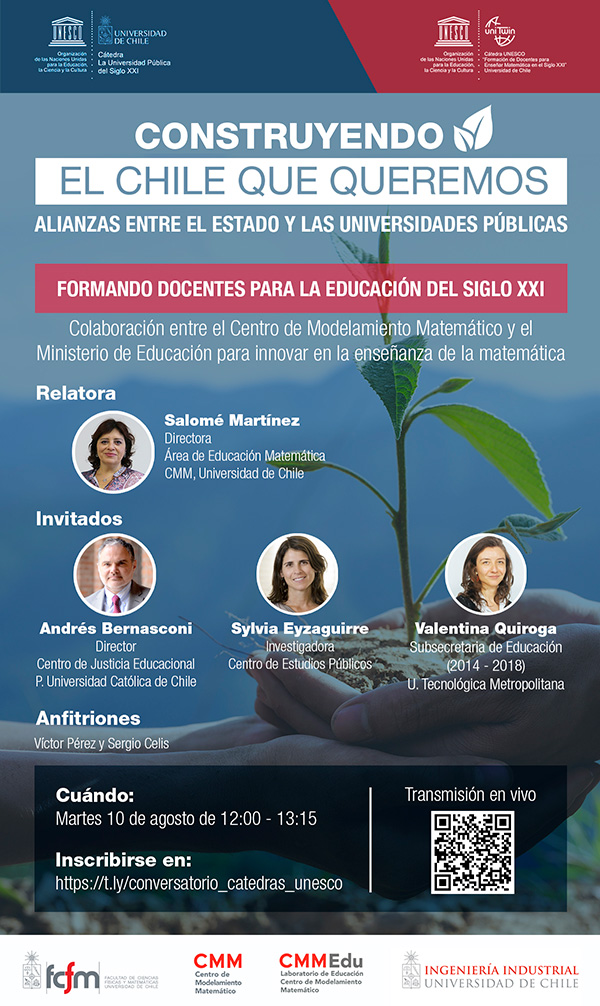