Matías Rojas, from the CMM Natural Language Processing group, among the 100 Young Leaders 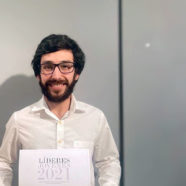 The member of the applied research group appeared in the latest version of the list prepared annually by the Sábado magazine of El Mercurio for the impact of his work on Chilean society.

Matías Rojas (25), participates in the Natural Language Processing group of the Center for Mathematical Modeling (CMM) of the University of Chile, a laboratory led by researcher Jocelyn Dunstan. There he developed his master’s thesis under the guidance of Felipe Bravo, an academic from the Department of Computer Science (DCC), and Prof. Dunstan, “with one purpose in mind: to speed up waiting lists in the public health system”, according to the national publication.

The Computer Science Master’s student “is working on a model that will automatically identify relevant data in texts written by general practitioners—such as a patient’s previous illnesses or pending procedures—to optimize the care of subsequent specialists,” adds Sábado. 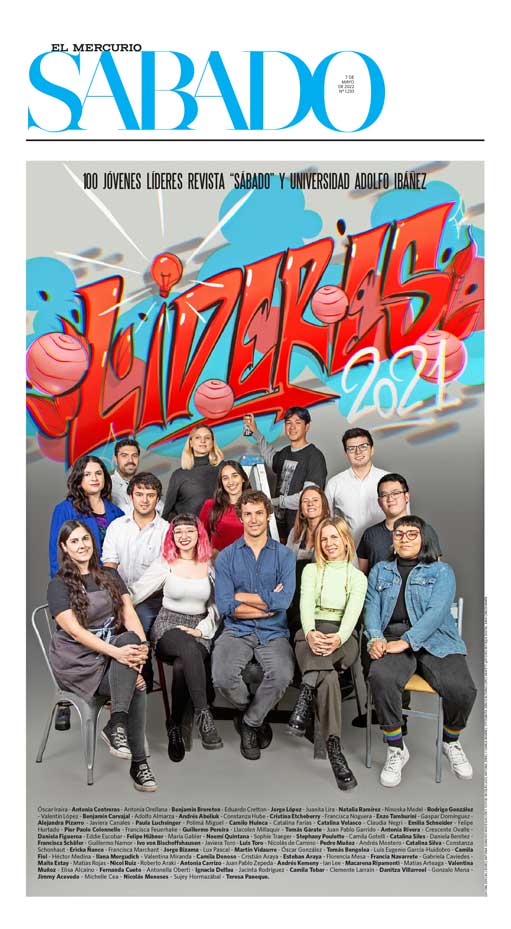 The list of 100 Young Leaders is published by Sábado magazine of El Mercurio newspaper in collaboration with Universidad Adolfo Ibáñez, to recognize Chilean men and women under the age of 35 who have made high-impact contributions to the benefit of society.

“Matías has done a very outstanding job on the subject of nested entities. An entity is a category that is important in a certain domain (for example, diseases or body parts). And that they are nested means that one entity contains another (as happens in “colon cancer”, where colon—a part of the body—is inside the entity disease). Matias not only created a model for detecting nested entities in the clinical context, but also proposed metrics to better evaluate this task,” points out Jocelyn Dunstan. 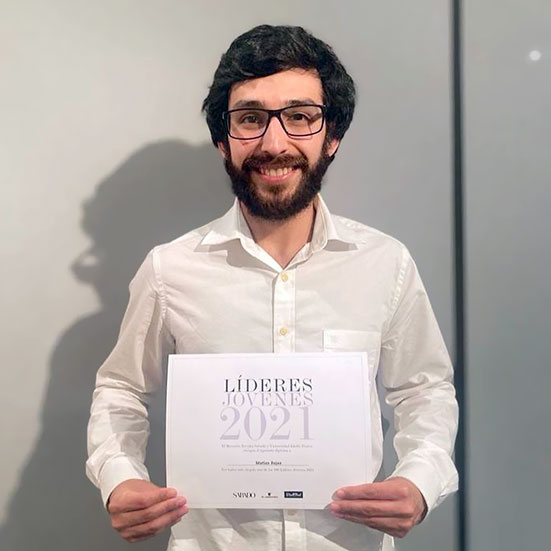 “His thesis also addresses the problem of reproducibility and he did a very extensive job in compiling and executing many models proposed in the literature. Matías’ thesis is a luxury and together with Felipe Bravo we are tremendously happy to have had him as a thesis candidate”, says Prof. Dunstan. “Matías currently works as an engineer in the natural language processing in medicine group at CMM, and is leading a collaborative project with the Barcelona Supercomputing Center,” she adds.

“The development of this model will also make it possible to carry out epidemiological studies, determine whether any disease can be treated with telemedicine and generate statistics on waiting lists. A demo version is currently available on a website to receive feedback from users. It is expected to be implemented in the first hospitals in the coming months,” concludes engineer Matías Rojas in the profile. 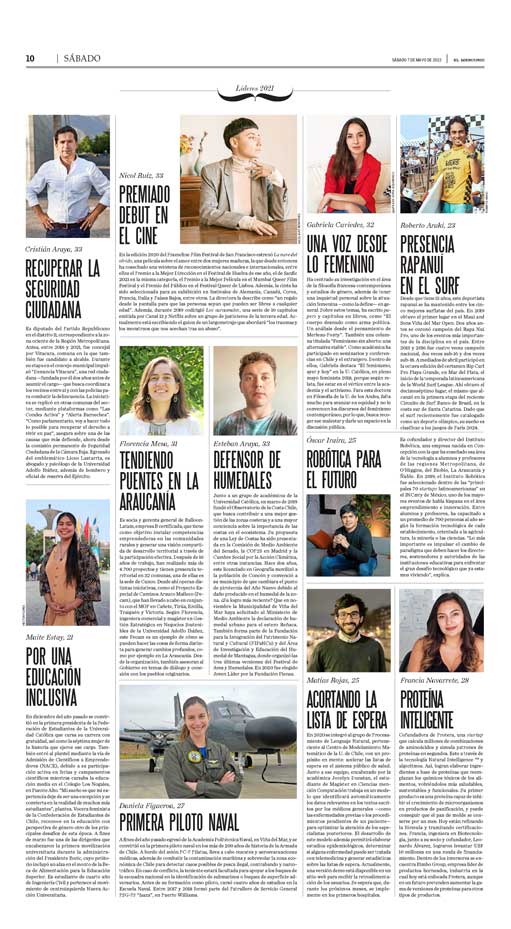