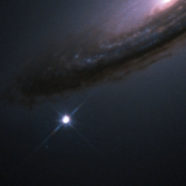 Based on the visual system of animals, which do not need high peripheral resolution in their field of view to solve different tasks, the ALeRCE astronomical broker team developed a new tool that will allow to know characteristics of new supernovae with high precision, quickly identifying their host galaxy.

Supernovae, or stellar explosions that occur at the end of the life of certain types of stars, are one of the astronomical objects that have most interested scientists from all over the world, due to their great importance in various fields of study in astronomy. They are not only useful as large stellar astrophysics laboratories, since when they explode they sow space with different chemical elements, but also serve to measure cosmological distances and understand the chemical composition of the galaxies that host them.

However, as in many areas of astronomy, the large amount of data produced by new and modern instruments can make their detection like finding a needle in a haystack. That is why the development of computational tools is essential when it comes to analyzing and further exploiting the information they provide. 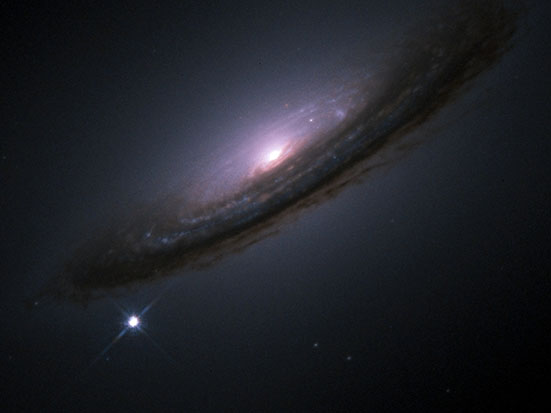 With this in mind, the team of ALeRCE, a Chilean inter-institutional astronomical broker of the Millennium Institute of Astrophysics MAS, the Center for Mathematical Modeling of the University of Chile (CMM), the Data Observatory and the University of Concepción, developed DELIGHT, a new tool that automatically identifies the galaxies where new supernovae occur in the sky and with this, the distance to the supernova with high precision.

According to Francisco Förster, director of ALeRCE and associate researcher at MAS and CMM, DELIGHT “works on the basis of an artificial neural network that receives as input the position in the sky of the supernova candidate and returns the most probable position of its galaxy”. An important astrophysical problem to be solved because of the difficulties presented by the different scales and shapes that galaxies have. 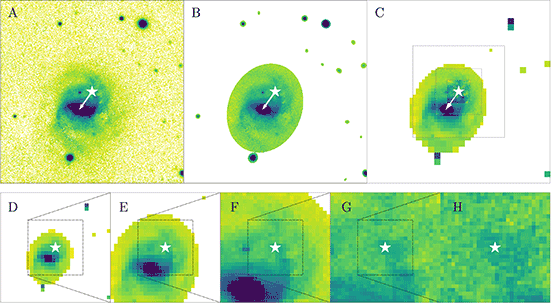 “DELIGHT was designed to work very quickly, using multiresolution archival images of the sky to achieve faster download, with mass application in future survey telescopes in mind. It is a tool that can be used by the entire community doing research on supernovae or transients in general, and in particular by those who want to work with large samples of these events,” says the MAS – CMM researcher.

How does it work?

Based on the animals’ visual system, the ALeRCE experts created a neural network that was trained with more than 16,000 examples that the team has manually identified by daily reporting new transient candidates in the Transient Name Server, the official tool of the International Astronomical Union for reporting new transient objects. According to Förster, this training was performed using the Tensorflow and Ray Tune libraries, using proprietary GPU cards obtained through the National Research and Development Agency’s Quimal funding infrastructure project, which ALeRCE was awarded through MAS in 2019.

“This tool has great potential to accelerate the process of detecting and characterizing new supernovae in large samples of these objects. In fact, it is already being of great help for the selection of host galaxies on a daily basis, allowing us to save more than 30 minutes daily in the process of selecting candidate galaxies detected by ALeRCE in the ZTF (Zwicky Transient Facility) stream. We have also found other uses, such as that, by adding information provided by DELIGHT, we can automatically and more accurately detect tidal destruction events, which occur when a star approaches a black hole and is destroyed by tidal forces,” concludes the astronomer. 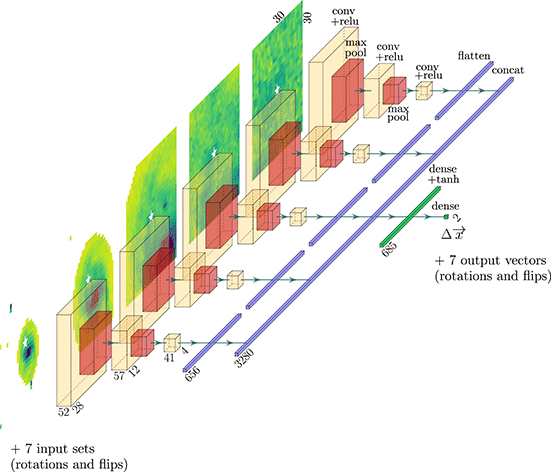