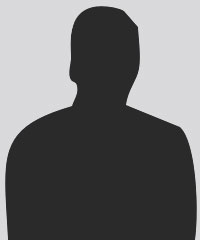 Prof. Bernard Host (University of Marne la Vallée) received his Thèse d’État in 1979 at the University Paris-Nord. He became full professor in Marseille in 1990. Since 1996 he his professor at the University of Marne la Vallée. His research area comprises topological and symbolics dynamics and ergodic theory. He is particularly interested in interactions with additive combinatorics. He is involved in different international cooperations , in particular with the CMM of the University of Chile (coordinator of a PICS project). In 2005 he received the prize ”Charles-Louis de Saulses de Freycinet” from the French Academy of Sciences. He is Senior member of the Institut Universitaire de France.