ALeRCE, a Chilean astronomy and data science project, will optimize the observation of the universe by incorporating big data techniques. Its role will be fundamental in the processing of data collected by the new observatory that will begin operating from the Coquimbo Region in 2024.

Supernova explosions, supermassive black holes, variable stars, asteroids of our solar system, and possibly objects that we have not yet imagined, can be studied in real time and massively for the first time in the history of astronomy. This, thanks to the advances made by the Vera C. Rubin Observatory, which will start operations from Coquimbo in 2024, and which recently announced the election of ALeRCE (Automatic Learning for the Rapid Classification of Events), as the only Chilean representative to operate, as a broker, the official classification and early warning systems of the data recorded by the observatory. 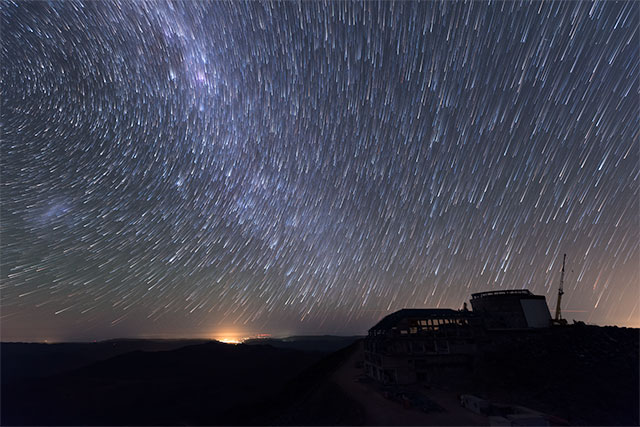 The Vera C. Rubin Observatory will revolutionize our understanding of the universe by combining astronomy and big data techniques. With the world’s largest digital camera, with more than 3 billion pixels, the astronomical center will produce a photograph of the visible sky every three days.

But, faced with this avalanche of data that will arrive every night from the universe, how will ALeRCE proceed? The huge volume of information needs a new unprecedented digital infrastructure, with data centers and fiber optic systems exclusively for this project in Chile and the U.S. But also this new observatory will require processing systems that allow identifying the most interesting events in real time, using big data and artificial intelligence techniques.

With this in mind, since 2017 a group of researchers from the Center for Mathematical Modeling (CMM) of the University of Chile and the Millennium Institute of Astrophysics (MAS) have been working on the creation of a broker from Chile to respond to the challenge that the installation of the Vera Rubin observatory implies. Thanks to the efforts of CMM, MAS, and since 2020, the Data Observatory Foundation (DO), the ALeRCE project has invested heavily in a team of engineering and astronomy professionals who, together with other national and international institutions, are able to process the data from the Zwicky Transient Facility, a precursor telescope to the Vera C. Rubin located in the USA. 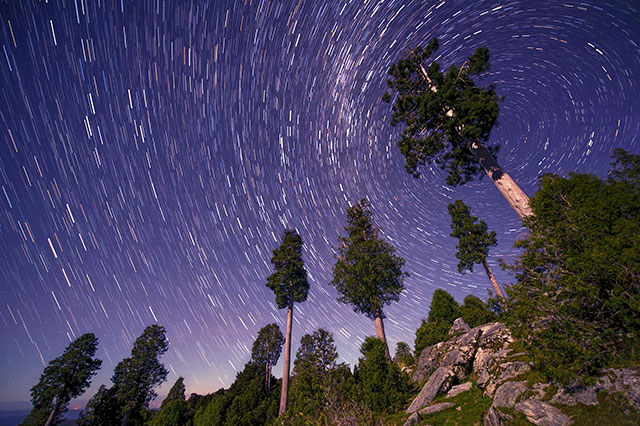 Thanks to this, it has been possible to classify tens of millions of events in real time. So far, ALeRCE’s work has been able to detect more than ten thousand supernova explosions, information that has been very useful for the investigations of professionals in more than 66 countries. Chile, represented by the ALeRCE team, is one of the 7 selected to process data from the Vera C. Rubin. Rubin, joined by six other representatives from the United States, United Kingdom, France and Germany.

Francisco Förster, scientific leader of ALeRCE, researcher at MAS and CMM, and member of the Data and Artificial Intelligence Initiative at the University of Chile, added that this new way of doing astronomy, more interdisciplinary and focused on data, “presents opportunities not only to make new scientific discoveries, but also to impact other areas of science and society”.

Guillermo Cabrera, also a researcher at MAS, as well as an academic at the U. de Concepción and one of the founders of the project, explains that “ALeRCE was the first broker to use artificial intelligence algorithms in real-time alert flows. These algorithms automatically learn to detect and characterize new events that appear in the universe”. 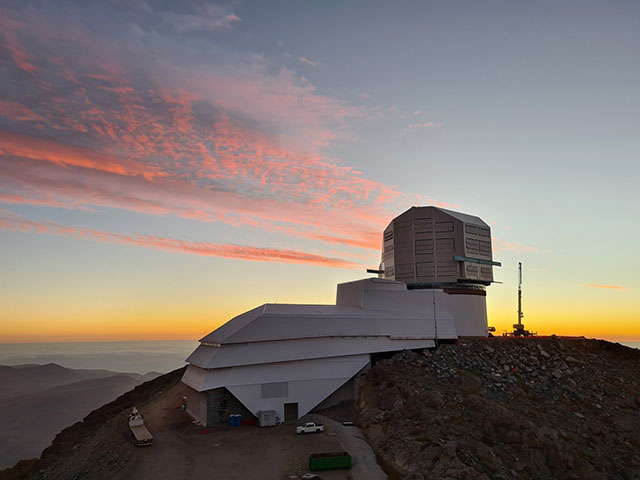 With a mature system in operation, and with a significant user community, ALeRCE will build on the successes achieved to scale to the Vera C. Rubin Observatory. The novel machine learning techniques implemented for image classification “will enable real-time object tracking, crucial for extracting the best science with the observatory. In addition, the integration of cloud-based services provides the scalability needed for massive data processing by the community,” says Leanne Guy, who leads the Vera C. Rubin data processing and data management science team.

With this international recognition, the ALeRCE project is poised to lead the way in big data astronomy and the most important discoveries that the Vera Rubin Observatory will deliver over the next decade. Carlos Jerez, executive director of the DO and dean of the Faculty of Engineering and Sciences of the Universidad Adolfo Ibáñez, added that “this news ratifies the world-class work we are doing in Chile, in a collaborative and interdisciplinary manner. It is a confirmation of the value generated by the virtuous cooperation between academia, the State and the private sector”.

This Chilean initiative sets a precedent in the way of studying the universe, applying artificial intelligence to increase and improve the quality of the studies that may arise from space observation. Alejandro Maass, director of the CMM, valued that “the dream of young Chilean researchers, in search of the most virtuous of our scientific construction in astronomy, reaches a successful end that launches us in an unprecedented adventure as a country”. Likewise, the director of MAS, Andrés Jordán, added that “it is a very significant milestone for Chilean astronomy and a well-deserved recognition of the vision and work of a great interdisciplinary team”.

Further information can be found at http://alerce.science/